One independent Australian research house has cautioned SMSF investors on the “tough times ahead” for the residential property market .......

....... over the next two years, and outlined the best shot investors will have at capital growth. 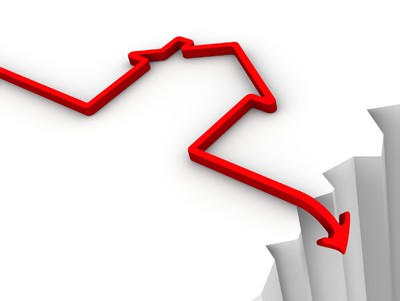 According to BIS Shrapnel’s senior manager of residential property Angie Zigomanis, all Australian markets are expected to flatten in the next two years.

“With the price pressure of the stock deficiency of recent years being steadily alleviated, all markets are expected to weaken and bottom out over 2017-18 and 2018-19, with house prices in largely flat or in decline over this period,” he told SMSF Adviser.

“At the same time, the change in gears from resource investment to domestic demand driving the economy continues to be slow and economic growth nationally is muted. Without a substantial acceleration in economic conditions, employment and income growth will also be slow,” he said.

Mr Zigomanis said the “best prospects” for median house price growth over the next three years are expected to be in Brisbane and Hobart, followed by Canberra.

“In Brisbane, affordability has improved significantly after weak price performance, although an excess supply is emerging in the apartment market,” he said.

“While an oversupply is estimated in Tasmania overall, Hobart appears to be in deficiency, being the focus of migration from the rest of the state and from the interstate. This should support some modest house price rises.

“Meanwhile, the interstate outflows from the Australian Capital Territory are easing, and with relatively high incomes in Canberra, this should be able to support some house price growth.”